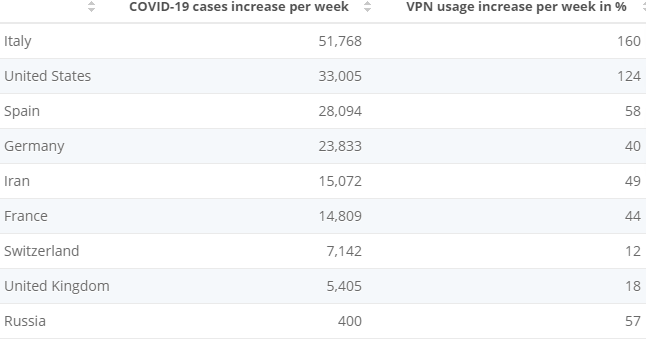 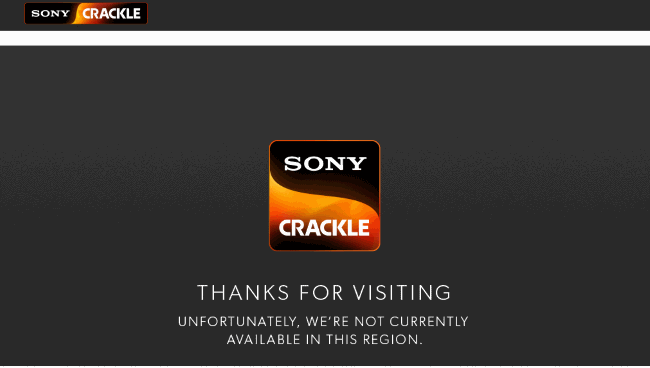 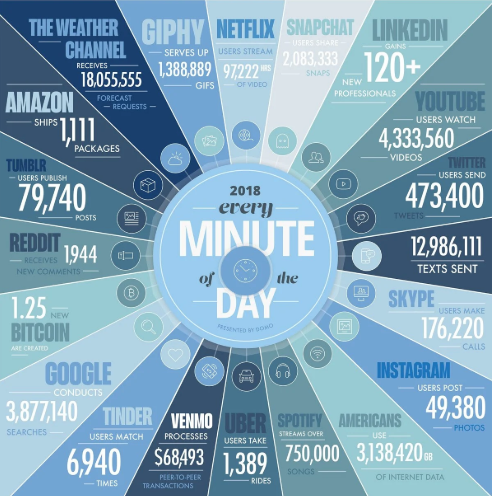 5 Reasons You Should Use a VPN as a Social Media ManagerPay for a VPN with USDT or other Crypto - get EXTRA discount!Trust.Zone VPN Port Forwarding is Now Available with a Huge Discount[Deal is Over] Trust.Zone Celebrates its 10th Anniversary - Grab a VPN for $1.65/mo5 Tips and Best Practices for Social Media SecurityDoes Trust.Zone VPN protect users from DNS Leak and WebRTC Leak? Definitely, YES

How Fast is Trust.Zone? Speed Tests from VPN Review WebsitesPay with Bitcoin or other Crypto - get EXTRA 10% offTrust Zone - the best VPN with monthly price / confidentiality in France - according to Tom's HARDWARE.frMissed Final Sale? The Last Chance Deal - VPN for only $1.99/mo.DDoS Protection from Trust.zone is Available with Discount