10 Reasons For Students To Use iOS Instead of Android 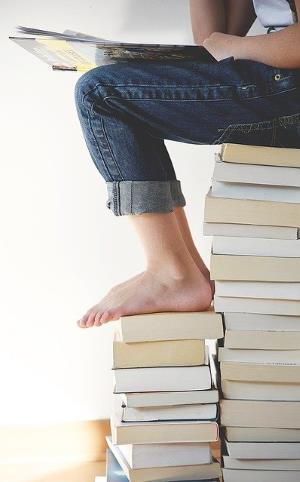 Many users who want to buy a new gadget are concerned about the question "The Apple smartphone or Android device – which is better?"

There are numerous debates about the benefits and drawbacks of each platform. An active race on convenience and innovation is also ongoing between the manufacturers of iOS and Android. Is it worthwhile to purchase iOS as a student? daha fazla oku... 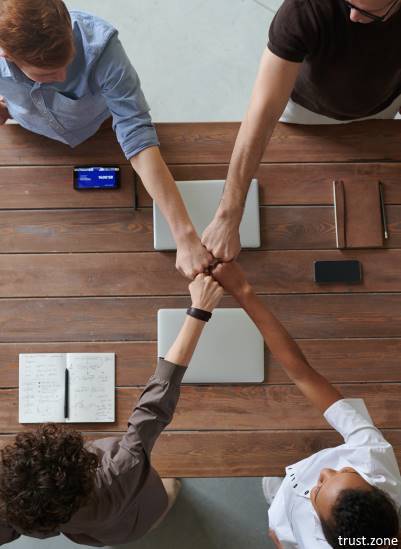 Companies are more than willing to invest in measures that can help keep their businesses safe. One solution that business owners resort to is a VPN.

But exactly how do VPNs help companies improve their cybersecurity? Are the advertisements’ claims of security real? Find out with this article below. daha fazla oku...

yorumlar: 0
Does a VPN Slow Down Gaming?

If you’ve ever stared at a loading screen, you know the pain that comes with waiting for a game to load. People aren’t too keen on wasting time in general, so when it comes to leisure activities like gaming, high-powered rigs are typically the go-to option for saving precious gaming time.

One of the most common inquiries about virtual private networks (VPNs) is the dilemma of connection speed. More specifically, how and if using VPNs can slow down the connection to the point where games become unplayable.
If the MythBusters were still around, they could probably dedicate an episode to this one alone. Without any further ado, let’s discuss if and to what extent a VPN can impact your gaming speed. daha fazla oku...

yorumlar: 0
7 Apps You Should Download to Your New Smartphone 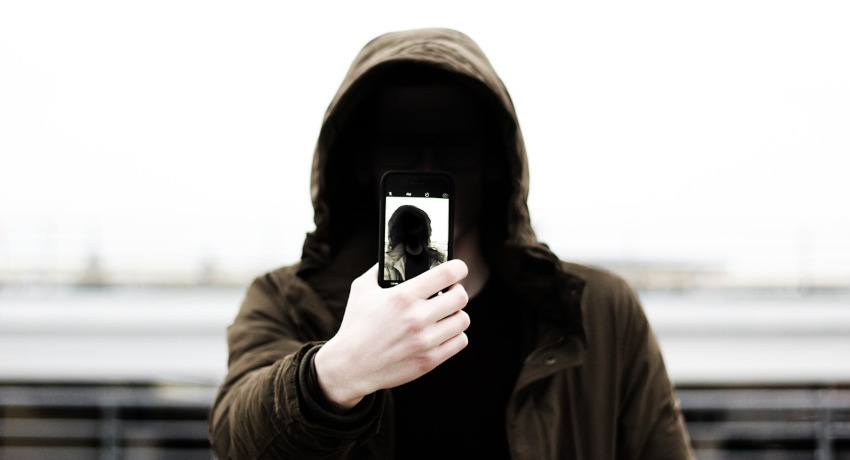 When you get a new phone, you will start with a fresh start on it. None of the apps that you had before will be there any longer so it may be time to make some updates to ensure that your phone is protected and will have everything you need to get things going.

yorumlar: 0
Why do some countries prohibit VPNs?

Those people for whom the use of a VPN has not become a norm of life when leaving their native country may find that the usual social networks? YouTube, Instagram, or Netflix become inaccessible. Bad news for any traveler, isn't it? daha fazla oku...

yorumlar: 0
5 Things You Didn’t Know You Can Do with a VPN

yorumlar: 0
Hiring a VPN Company? Here’s What You Should Know

A Virtual Private Network (VPN) is one of the key essentials for maintaining cybersecurity. Not only does it protect your identity online, but it also gives you access to geographically restricted sites by circumventing geo-blocks. VPNs also help secure your data by encrypting it and are especially useful for businesses with employees who work remotely.

Although all VPNs work the same way, the features differ from one provider to another. With numerous companies to choose from, below are a few things you should know before hiring a VPN company. daha fazla oku...

yorumlar: 0
7 Myths About VPNs and Reasons to Start Using Them

Myth 2: In the minds of many people, VPN is something illegal. However, using VPN, proxy and many other services is perfectly legal. The criminal codes of most countries do not have an article that punishes the use of a VPN daha fazla oku...

yorumlar: 0
How to Recognize and Avoid Phishing Scams? 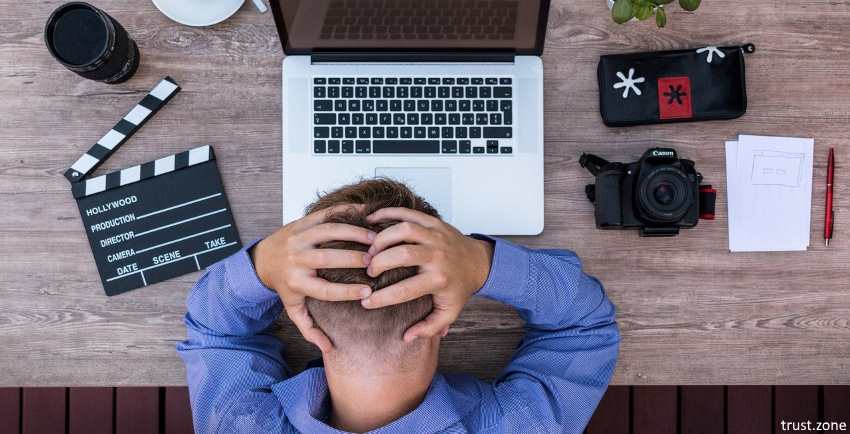 Can you spot a phishing email if you receive one? Scammers often send emails or text messages to victims in an attempt to trick them into disclosing sensitive information.

And if you're not paying attention, you can get hooked. So what is phishing and how to avoid it? daha fazla oku...

Pay with Bitcoin or other Crypto - get EXTRA 10% offHow to Keep Your Notes Private on iPhone 137 Crucial Ecommerce Website Security Measures You Should Set in PlaceVPN Software vs. VPN HardwareOnly Two Days! Flash Sale from Trust.Zone -80% Off