Here are some latest speed and tests of Trust.Zone VPN by independent souces (links to original reviews are attached) daha fazla oku... 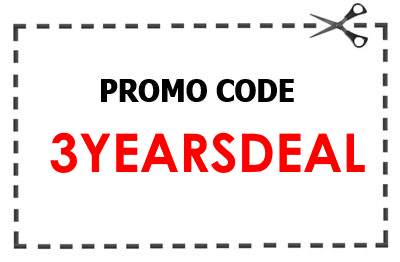 Need a PROMO CODE for 3 Years Plan? Here is a FLASH SALE. Enter a promo code till the end of the week and get extra discount. With a coupon code you save up to 80%. The price for Trust.Zone VPN will start from $1.99/mo. Hurry up! 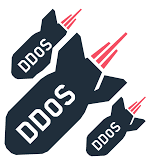 The great news is that all Trust.Zone VPN servers have a reliable protection from DDoS attacks. Trust.Zone has one of the best anti-DDoS solutions on the market. daha fazla oku...

yorumlar: 0
5 Things You Didn’t Know You Can Do with a VPN

yorumlar: 0
Why is it Important to Understand Your Digital Footprint?

It’s so important to understand your electronic footprints and how it works. Often the third parties or external cookies can approach whatever information you are sharing online. Even if you try searching your name on Google, a list of your data will appear – be it your social media profile, any published article with your name, or posts you have updated online. Know that anyone at any time can check these details, including your family, your friends, or maybe your colleagues. daha fazla oku...

yorumlar: 0
Why Use VPN for Torrenting?

What is torrenting and why should you use a VPN for it? How to choose the best VPN for Torrents? Wouldn't Torrent VPNs be used for illegal activity, for example - sharing illegal music or movie downloads?
It's certainly possible but be sure to respect copyright laws when downloading anything! Copyright laws exist to help your favorite artists, authors, and musicians make a living. daha fazla oku...

yorumlar: 0
New Version of Trust.Zone VPN for Android is Available 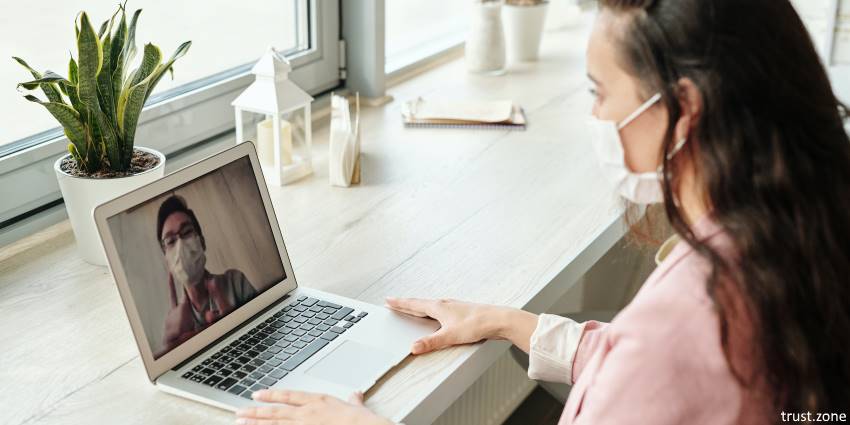 As more people are online, this is an open door for hackers to find cybersecurity weaknesses and attack them. More people mean more targets, and this is something hackers have done during this pandemic. However, the past year taught us important lessons regarding cybersecurity which we need to pay attention to this year too. daha fazla oku...

yorumlar: 0
How to Unblock Twitter in Russia with a VPN

The solution to unblock Twitter and other social networks in Russia completely could be using a VPN service. daha fazla oku...

yorumlar: 0
How to Stay Away from macOS Malware and Remove It in Case of Infection

A lot of people say that there are no viruses on Apple devices as the OS architecture simply does not allow it. These people are partially right. But only in terms of real computer viruses. It is extremely hard for viruses to penetrate the Apple device, although some cases happen from time to time. daha fazla oku...

How Fast is Trust.Zone? Speed Tests from VPN Review WebsitesPROMO CODE for Trust.Zone VPN. Today only!What's a DDoS Protection?5 Things You Didn’t Know You Can Do with a VPNWhy is it Important to Understand Your Digital Footprint?Does Trust.Zone VPN protect users from DNS Leak and WebRTC Leak? Definitely, YES