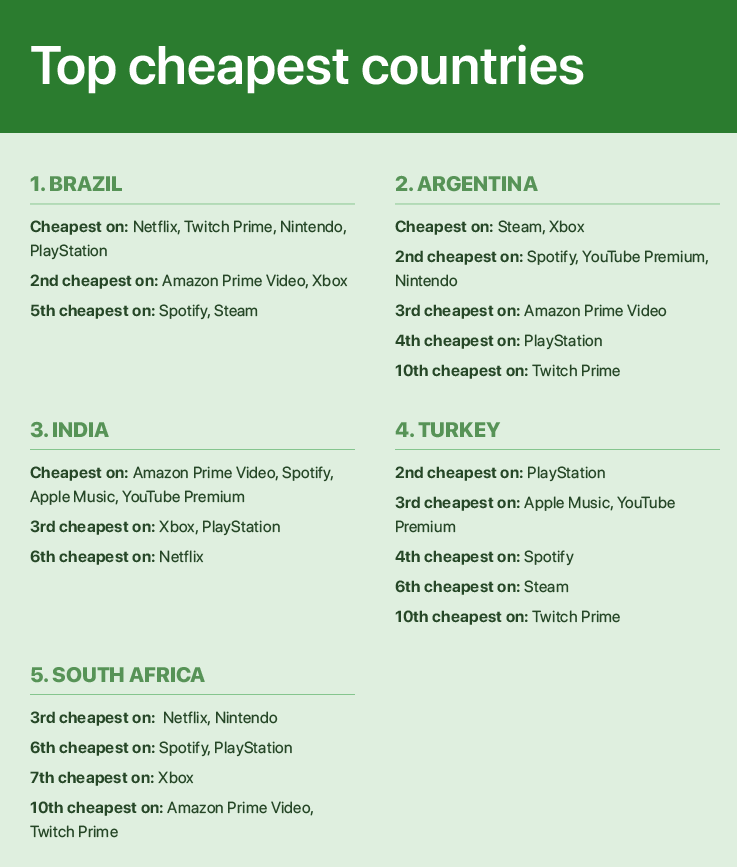 5 Reviews of Trust.Zone VPN from Tech BlogsA new version of Trust.Zone VPN Chrome Extension is Available!5 Ways to Protect Your VPN from Getting Hacked8 Important Tips to Secure Your Database from Hackers and Data BreachesTrust Zone - the best VPN with monthly price / confidentiality in France - according to Tom's HARDWARE.frDoes Trust.Zone VPN protect users from DNS Leak and WebRTC Leak? Definitely, YES

How Fast is Trust.Zone? Speed Tests from VPN Review WebsitesA big update of Trust.Zone appsTrust.Zone VPN Port Forwarding is Now Available with a Huge DiscountPay for a VPN with USDT or other Crypto - get EXTRA discount!5 Ways Blockchain Impacts Cybersecurity and Protects Data