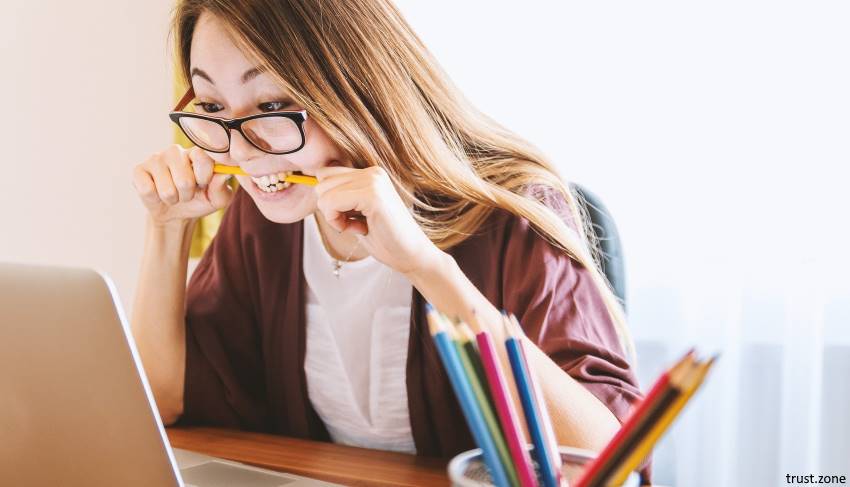 Share:
6 Reasons Why VPN Should Be the First App You Download as a Student10 Reasons For Students To Use iOS Instead of AndroidHere's Why You Need VPN While StudyingCybersecurity Education: 5 Essentials Everyone Should Know
university students college cybersecurity school