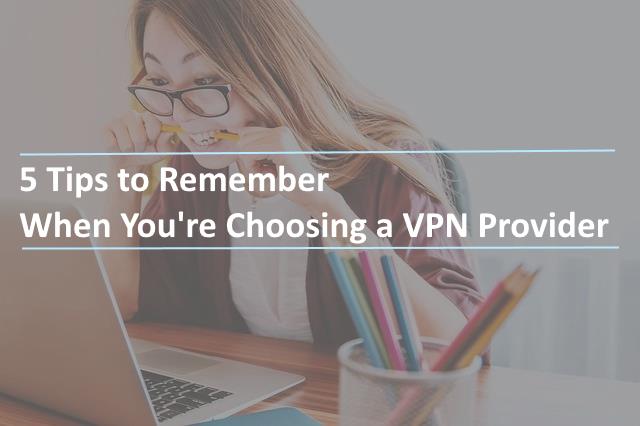 Share:
How to Choose the Best VPN Service for iOSWhy Trust.Zone is the Best VPN for TikTok in 2021? TrustZone is in the list of TOP 3 VPNs for 2019 - according to vpnMentorHow To Choose The Best VPN - Trust, Affiliates, Privacy
vpn best vpn tips lifehacks trust.zone streaming netflix