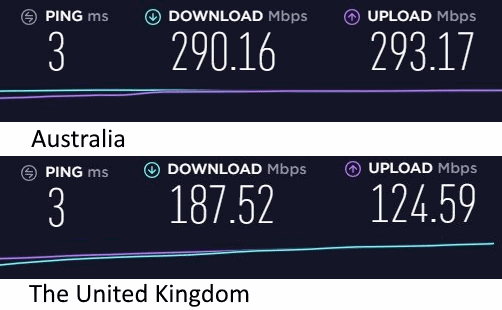 Winter Sale is Now Live - Get 4 months of Trust.Zone VPN for FREEWinter Sale! Get a Personal Dedicated IP Address with a Huge DiscountApple vs. Android: Which is more secure?5 Ways to Legally Watch TV Shows and Movies For Free4 Ways To Protect Your Business Against HackersDoes Trust.Zone VPN protect users from DNS Leak and WebRTC Leak? Definitely, YES