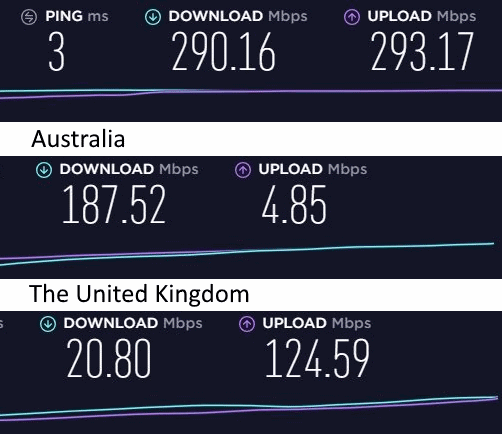 How to enable Kill Switch for Trust.Zone VPN Android App?Unlock TikTok with VPN and Access it Anywhere and Anytime

How to Optimize VPN Data Usage in 5 Steps

How to Use Instagram If Your IP Address is Banned

What is The Difference Between VPN And Proxy?

Why Trust.Zone is the Best VPN for TikTok in 2020?

Trust.Zone is ranked among the Best Free Trial VPNs for Sweden, Norway and Denmark