What's Port Forwarding And Why You Need It for Your VPN

The term ‘port forwarding’ itself might strike fear into the hearts of some. It all looks technical, and most people have yet to learn what a virtual private network (VPN) is. It's not a simple subject to grasp, and a lot is happening in the industry, so it's easier to know something about it with the proper focus and study material.

Of course, only some have time to spare. To understand how port forwarding and VPNs work, this article summarizes the subjects in a way that helps readers learn the basics and quickly grasp how the concept works. 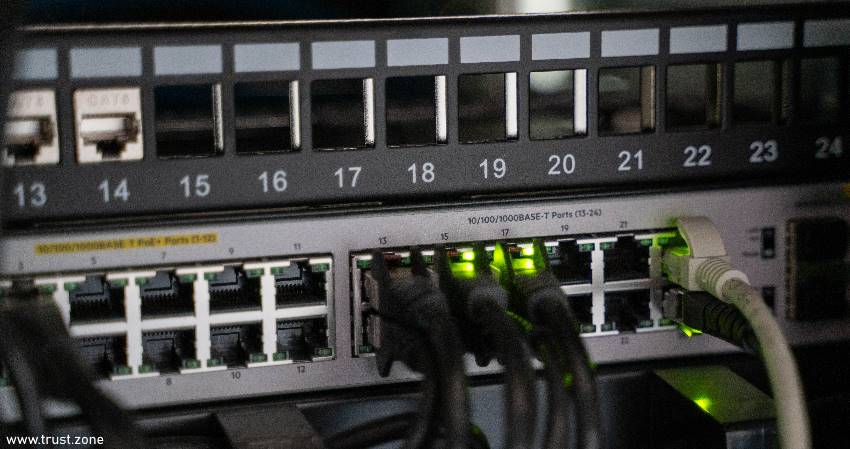 What Is Port Forwarding?

Most of the time, port forwarding is used to separate network traffic, improve network performance, and give a specific protocol or network service a permanent path through the network. Standard port numbers are typically used with port forwarding.

It’s often used at the edge of a network, at a gateway router, to automatically find packets and send them where they need to go. Imagine a router receiving a packet whose header contains an IP address and port number. If port forwarding is not utilized, the router will try to find the port before sending the data. When port forwarding is enabled, the packet is forwarded directly within the network to its intended destination faster.

What Are The Potential Risks In Port Forwarding?

When you use a router or VPN tunnel to forward ports, you have to open a port on your computer so that it can accept incoming connections. Therefore, it can present an opportunity for an attack on your system.

However, the amount of harm an attacker can cause in this manner mostly depends on the purpose of the opened port. Here are the risks:

If you take precautions, like downloading trustworthy software, there are almost no risks to port forwarding.

What is a VPN?

Using a VPN makes using the internet and its many services and resources safer and more private. A virtual private network or VPN sends data between a user's device and a remote server while hiding the user's public IP address. Most customers sign up for a virtual private network service to protect their privacy  or stay safe when using public Wi-Fi.

Port forwarding is also needed for devices like smart cameras to connect to a mobile device wirelessly.

When a port is exposed, it might be exploited by hackers or malware. Port forwarding can be a hazardous operation when you don't know what you're doing.

In contrast, virtual private networks (VPNs) are made to protect your device from ransomware, malicious websites and other online dangers. The VPNs work because they encrypt data in transit and send it through servers that are also encrypted. When using a VPN, port forwarding is disabled automatically. After connecting to a VPN, any newly opened ports will be immediately shut off.

On the other hand, if you use a VPN that supports port forwarding, you can keep those ports accessible. Select which port should remain accessible from outside the system.

There’s a common misconception that port forwarding using a VPN is risk-free. The connected device is open to attacks when a router or virtual private network is set up to forward ports. The encrypted tunnel between your device and the VPN server will be broken during data transfer on the forwarded port.

If a hacker monitors an open port on a device, they’ll get its local IP address. An open port is equivalent to a weak spot in an otherwise impenetrable fortress.

If you're in desperate need of the benefits of port forwarding, it’s advisable to stick with VPN with dedicated IP and port forwarding option.  They’re more safe, stable, and the number of possible mistakes when using a VPN is very minimal.

Daniel Homer is a business entrepreneur with a strong desire for knowledge in the cybersecurity industry. He is currently involving himself in the field of computers and writing. He has received countless support and reliable advice from an IT support in Raleigh. In his spare time, he loves cycling and watching documentaries.