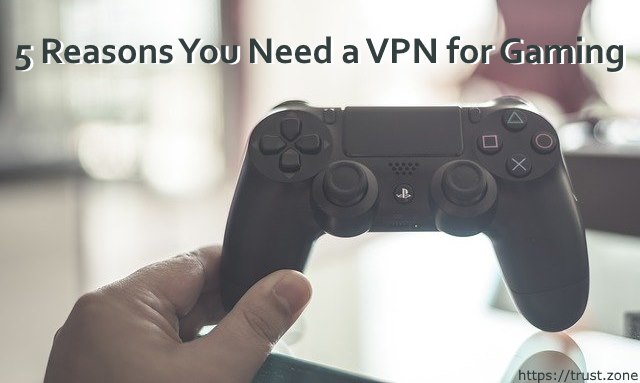 Share:
9 Reasons Financial Firms Should Consider Using a VPN7 Reasons Companies Should Rely Fully on VPNDoes a VPN Slow Down Gaming?7 Reasons You Should Use a VPN in Japan
gaming reasons videogames vpn trustzone internet

Cyber Monday Deal Ends Today! The Last Chance to Get 6 months for FREEHow to Hide Your Website From Search Results6 Strategies To Enhance Network Reliability And EfficiencySecurity For Mac Devices: 4 Things You Need To Know7 VPN Trends to Watch Out For In 2023Does Trust.Zone VPN protect users from DNS Leak and WebRTC Leak? Definitely, YES