3 Simple Steps to Secure Your Website with a VPN 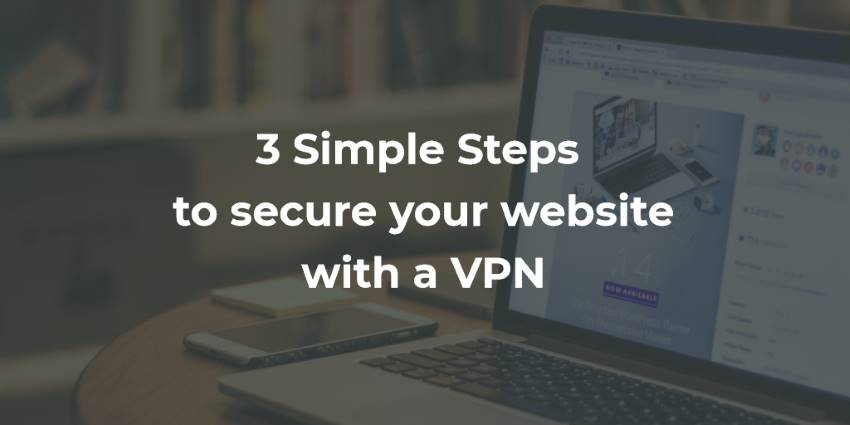 Website owners, especially those who have been doing business online for some time now, know all the trouble one hacker can make. Once these hackers gain access to your website they could do a lot of damage for your established business. This is why most businesses online hire a team of website security specialist just to make sure no one can access their sites without permission. leer más...

cmentarios 0
5 Tips to Secure Your Computer

VPN provides you with encrypted and private tunnel between your device and the VPN server. Double VPN is more powerful use of VPN technology – it forwards your encrypted traffic through two VPN servers instead of one. Internet traffic is encrypted twice.
For example, with a double VPN your connection is twice as secure, anonymous and private by connecting through France and Netherlands, instead of just server in France. leer más... 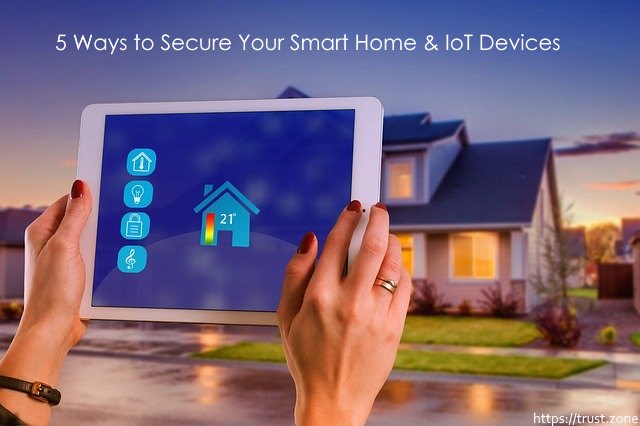 Here are five ways to make sure that you’re securing your personal IoT devices & smart home against hackers and digital intruders. leer más... 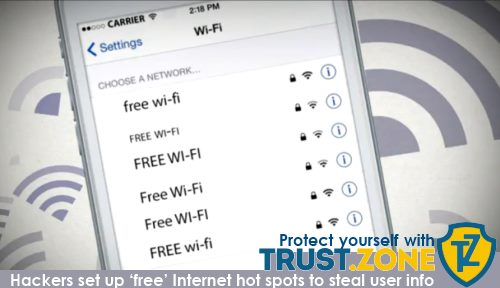