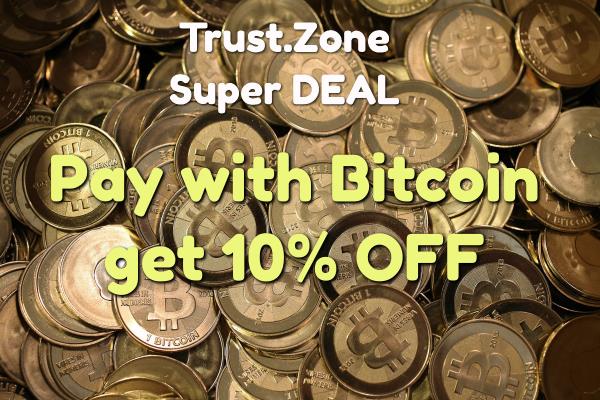 Why Bitcoin? Bitcoin is the most anonymous and safe payment method. No personal details needed! Lastname, firstname, credit card details are NOT NEEDED! The limited time offer. read more...

Trust.Zone announces a cooperation with a popular crypto platform Verge (XVG), providing secure and anonymous payments online. By accepting Verge (XVG) on the website, Trust.Zone VPN is supporting broader use and accessibility of anonymous and secure cryptocurrency for everyday life. Purchase anonymous VPN with anonymous crypto currency XVG and get extra 10% off till the end of 2019 read more... 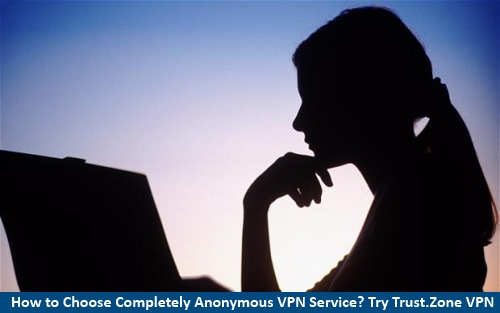 Recently, Reddit user That One Privacy Guy collected everything about the most popular VPN providers on the web. He put all VPN features into a single color-coded Google Sheet that’s easy to read and understand. Green cell is “Generally good”, Yellow is “Something of concern”, Red is “Something major of concern”, Blank is Undefined or for reader’s knowledge only. read more...

Reddit user @ThatOnePrivacyGuy has analyzed 150+ VPNs on the web and posted an excellent guide on how to choose the best VPN. Trust.Zone reposts the guide here: part 2 - Fourteen eyes countries, No Logging, Anonymous Payments. read more...