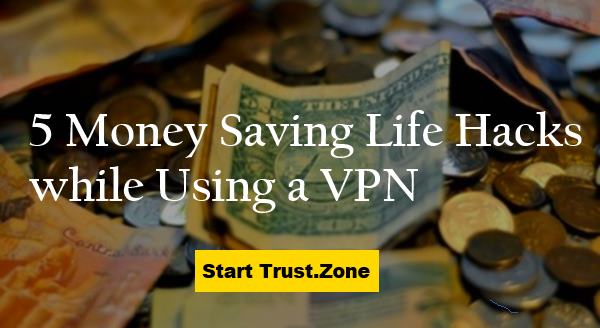 comments: 0
How to Avoid 10% Goods and Services Tax (GST) in Australia with a VPN

A new law proposed by the Australian government could make digital online services a lot more expensive for its citizens. The government is considering applying 10% tax to “intangible goods” like web service subscriptions, online music, movie downloads, TV shows (including streaming services such as Netflix), e-books, digital game downloads like Steam and etc.