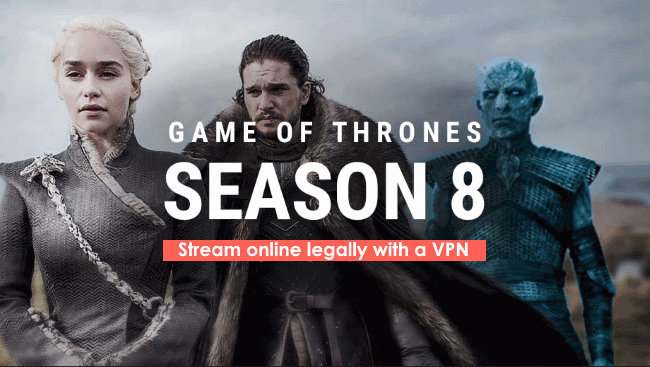 If you are travelling abroad or outside the US, you cannot stream Game of Thrones Season 8 Final Episode.

The BBC started blocking internet users from outside of the UK from accessing iPlayer. There are many reports from VPN users who can no longer access BBC iPlayer from several popular VPN services. Fortunately, Trust.Zone VPN service uses a unique technology which bypasses any restrictions from BBC and you are still able to enjoy BBC iPlayer watching.

yorumlar: 0
How to Access Movie Streaming Websites in Indonesia?