So ask yourself the question: Is my computer ready for battle? daha fazla oku... 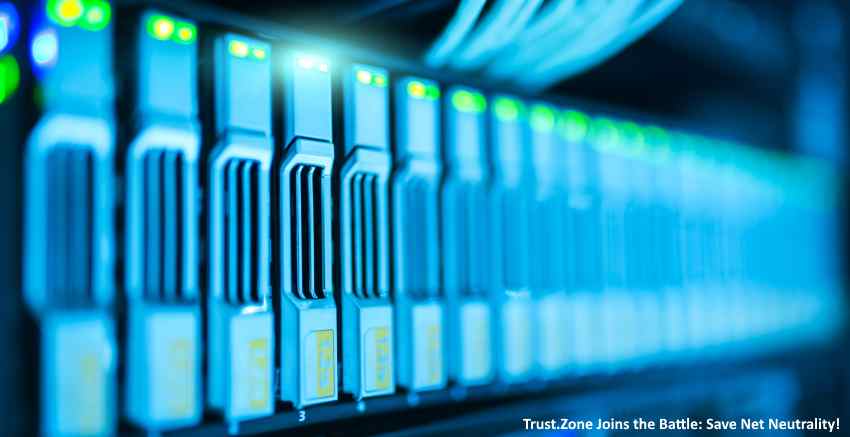