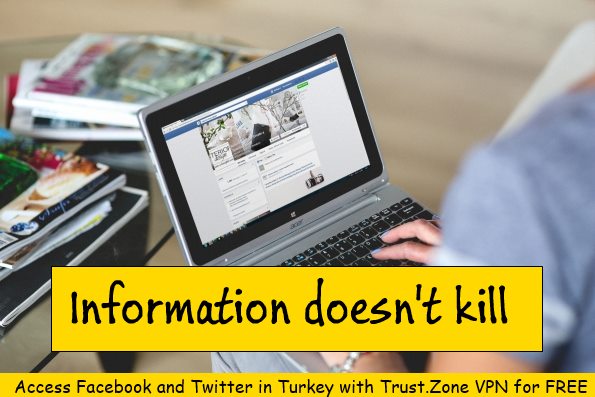 Share:
How to Install Trust.Zone VPN WireGuard for Your Android DeviceWhat is a Warrant Canary of Trust.Zone VPN? How to Access Facebook, Twitter and Other Social Networks in Turkey with a VPNWhat’s a VPN?
Turkey trust.zone vpn blocking censorship