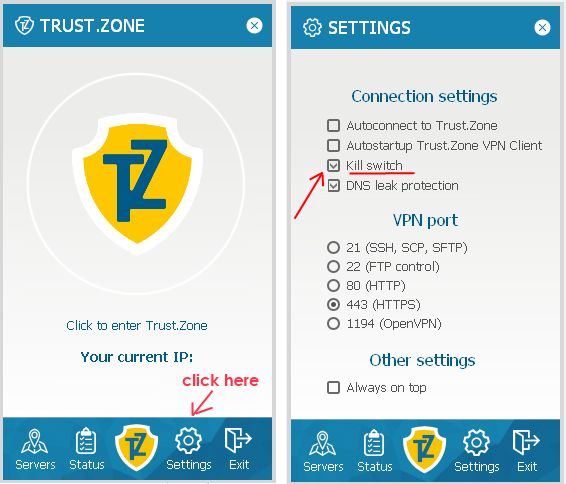 5 Tips for Cybersecurity While You Work from Home