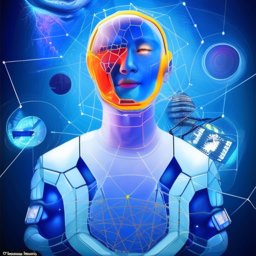 We need AI right now because it has the potential to greatly improve many aspects of our lives, including healthcare, education, transportation,  commerce and even VPN technology

Here is how AI can improve VPN technology right now: en savoir plus...

commentaires: 0
5 Cool Things You Can Do with a VPN

When you can find any kind of information just in a couple of minutes, you think you’re all-powerful. Actually, it makes you really vulnerable. Tech companies and Internet Service Providers sell your personal information off to the highest bidder. And it is not the only danger when you’re online. en savoir plus...

Internet users can’t get far without hearing about VPNs and what they do. However, there’s still some confusion on their exact purpose and how they work, affecting things like network anomaly detection and IP addresses.

Even so, there’s an increasing awareness of VPNs thanks to influencer sponsorships, online advertising, and word of mouth. No longer is VPN usage restricted to tech enthusiasts but is becoming mainstream for business and private users.

Looking to the future, there’s more we can expect from VPNs as they continue to rise in popularity and be used more frequently across the globe. Anticipating the next VPN trends can help to prepare your businesses and personal internet usage accordingly. Based on the current statistics and existing VPN trends, this guide provides insight into what trends you should be watching out for in 2023 and beyond. en savoir plus... 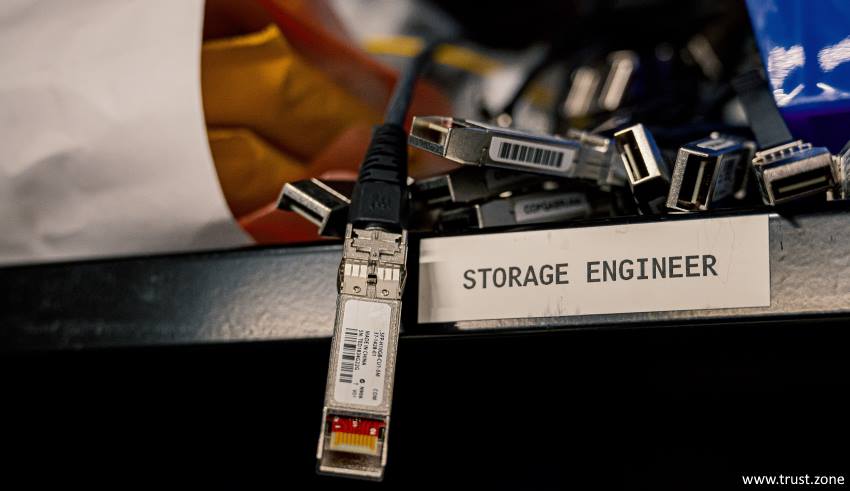 For example, according to a famous government whistleblower, most VPN service providers in the United States can’t escape the surveillance of the US government. And when the government asks a VPN company for the activity logs of one of its users, this company must comply—not to mention that there’s no guarantee that security organizations like the National Security Agency (NSA) can’t decrypt a local VPN provider’s encryption. en savoir plus...

Software-based gateways have learned to interact with specific boards that use hardware encryption. As a result, the lines between software and hardware are becoming increasingly blurred. en savoir plus...

commentaires: 0
Why do some countries prohibit VPNs?

Those people for whom the use of a VPN has not become a norm of life when leaving their native country may find that the usual social networks? YouTube, Instagram, or Netflix become inaccessible. Bad news for any traveler, isn't it? en savoir plus...

commentaires: 0
7 Myths About VPNs and Reasons to Start Using Them

Myth 2: In the minds of many people, VPN is something illegal. However, using VPN, proxy and many other services is perfectly legal. The criminal codes of most countries do not have an article that punishes the use of a VPN en savoir plus...

commentaires: 0
7 Pros and Cons of Using a VPN

There are many benefits to using the full potential of VPN technology. When it comes to privacy, security, and accessibility on the Internet, a VPN is second to none. However, it is important to understand that nothing is perfect, and a VPN is no exception.

Let's take a look at 7 pros and cons of using a VPN technology en savoir plus...

commentaires: 0
Using a VPN at Work: Do’s and Don’ts

Whether you are working remotely or at the office, it is crucial to know the best ways to utilize VPNs to avoid mistakes that may jeopardize your network security and put you at risk of data breaches.

Below are the dos and don'ts you should know when using a VPN at work. en savoir plus...

commentaires: 0
VPN vs. DNS: What is the difference?

Many websites, portals, streaming services, and similar platforms might be blocked in a certain area due to government restrictions, different policies, cultural differences, and more.

So, what are these, and how they differ from each other? Let's find that out. en savoir plus...