Here are some latest speed and tests of Trust.Zone VPN by independent souces (links to original reviews are attached) en savoir plus...

What’s a Trust.Zone VPN, what are the best advantages and features of Trust.Zone VPN - read the opinions of the most popular tech blogs on the web! en savoir plus... 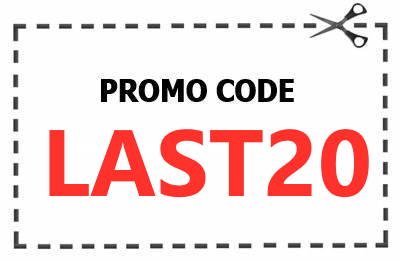 commentaires: 0
Trust Zone - the best VPN with monthly price / confidentiality in France - according to Tom's HARDWARE.fr

Besides that, Trust.Zone is selected in top 3 cheapest providers in France according to Tom's Hardware. en savoir plus...

commentaires: 0
Trust.Zone is Highlighted by The Best VPN Comparison Services

commentaires: 0
5 Simple Reasons to Use Trust.Zone

It is time to understand why VPN is important and how to get the most out of it. en savoir plus...

commentaires: 0
6 Security Factors to Know Before Picking a VPN

If you are a VPN newbie, you should know that this type of technology gives you a fair share of practical cybersecurity benefits. You can use it to access restricted content or browse the Internet safely, but the story is two-fold and you need to be aware of its downsides as well. We are about to present you with six security factors you need to know before picking a VPN provider en savoir plus... 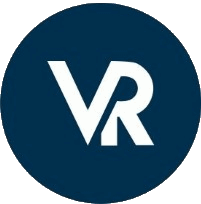 Tens of new reviews about Trust.Zone VPN service were appearing on the web!  We can't cover all of them but our editors have chosen reviews from the leading VPN industry news websites - bestvpn.com, vpnanalysis.com, vpnranks.com and other. en savoir plus...

commentaires: 0
Trust.Zone is Ranked as the Best Free Trial VPN

Whether you decide to go with one of the short-term free trial VPN services or a risk-free 30-day trial VPN service, both options will allow you to test out the VPN without any risk. en savoir plus...