What is a Warrant Canary of Trust.Zone VPN? 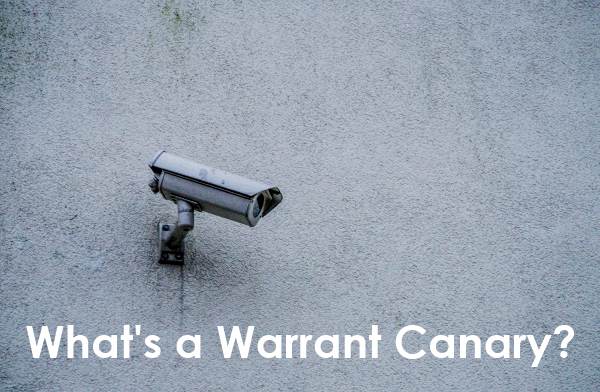 commentaires: 0
It's Legal Now: Your ISP Will Sell Your Browsing History to Highest Bidders

en savoir plus...commentaires: 0
Your ISP is now selling your web browsing history and habits. It's time to use a VPN

New controversial website-blocking legislation passed in Australian Senate. The law allows copyright holders to receive court orders restricting Australians’ access to overseas websites linked to copyright infringement or piracy.  Once the bill passed into law, file sharing and torrent sites like ExtraTorrent, Pirate Bay and other could be blocked to Australians by the country’s internet service providers. en savoir plus...