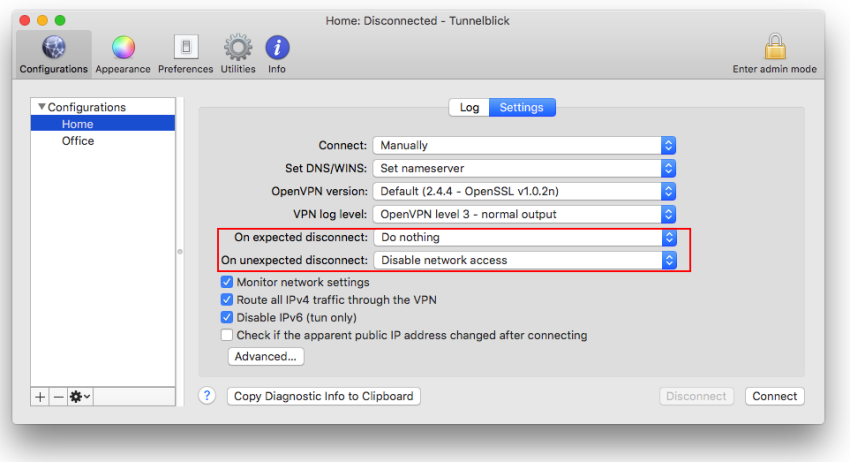 Read here how to make it working for Mac OS en savoir plus...

While a VPN is an excellent tool which encrypts and anonymizes the traffic, it’s not 100% reliable. The main reason - VPN software behavior in case of dropped connections. en savoir plus...

commentaires: 0
How to Make the Most Out of Black Friday and Cyber Monday Deals Using VPN 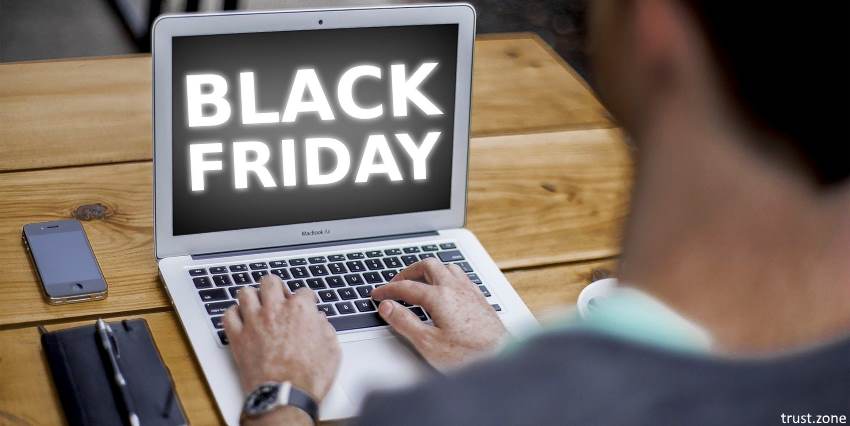 Many holiday shoppers are gearing up for this year's Black Friday and Cyber Monday deals. However, they fail to realize that this shopping frenzy is a favorite time fo internet hackers. A trustworthy VPN can help secure their online shopping experience.
VPNs are useful all-year-round, but they're very beneficial during Black Friday and Cyber Monday. They can keep shoppers safe and generate savings as they shop. en savoir plus...

commentaires: 0
8 Tips on Securing Your Online Accounts During Divorce

In the USA, almost 39% of marriages end in divorce. If your marriage is one of them, then you probably have already consulted with a lawyer on your privacy issue. Probably you were surprised to hear that one of the most important things you need to protect in divorce is your digital data. Nevertheless, it is true. No matter how peaceful your separation is there may be a lot of information that you don’t want your spouse’s attorney to produce in court.
After two people become a family, it is hard for them to make a clean break, especially today, when everybody is too dependent on the Internet. Below there are 8 useful tips on how to secure your online accounts during a divorce properly. en savoir plus...

commentaires: 0
How to Use Instagram If Your IP Address is Banned

Instagram (and all web service that you connect with) can get to know a lot of information about you from your IP address. If you have been told before that you don’t have a face on the internet, I have come to tell you that’s not true. In fact, you’re very well known. An online service... en savoir plus...

- The global VPN market will reach over $50 billion by 2024.
- 50% of people say they use a VPN for access to better entertainment content, while 34% claim they do it to access social networks and news services.
- Almost 70% of VPN users are 34 or younger. en savoir plus...