Why is banning VPN a bad idea?

We are going to believe that you were living under a rock if you still haven't heard of the endless benefits of a VPN service. However, it's no surprise that this service comes with its fair share of downsides as well.

Recently the governments of several countries recommended banning the usage of a virtual private network (VPN). However, doing that can be a bad idea and lead to more security threats. Do you know how? Let's look at the benefits of VPN and the consequences of banning it. en savoir plus...

commentaires: 0
Unlock TikTok with VPN and Access it Anywhere and Anytime

The block of apps is a common predicament that most people in various countries have to encounter. The recent restriction for the TikTok app in some countries deprived most of the app’s fanatics of accessing its services. This might be a depressing situation if you used it to generate income.
Do not despair because you can use the Trust.Zone VPN to access TikTok and continue enjoying it. Here are some ways that you can use a VPN to access TikTok anywhere and anytime. en savoir plus...

commentaires: 0
How to Use Instagram If Your IP Address is Banned

Instagram (and all web service that you connect with) can get to know a lot of information about you from your IP address. If you have been told before that you don’t have a face on the internet, I have come to tell you that’s not true. In fact, you’re very well known. An online service... en savoir plus...

commentaires: 0
Do Cryptocurrency Bans Lead to Rising VPN Use?

Big Brother Wants to Know What You’re Doing: As the cryptocurrency industry continues to gain steam, governments have become interested in regulating this currency and forcing technology companies to help monitor online activity of the general public.

These proposed regulations will almost certainly inhibit the open trading nature of cryptocurrencies, thereby negating the twin purposes of security and anonymity on which they were based.

VPN is a viable way to use crypto anywhere around the globe. With a VPN like Trust.Zone, internet users may pay for the online services with bitcoin and other cryptocurrencies with no risk to be blocked. en savoir plus...

commentaires: 0
How to Change IP Address if You Get Banned 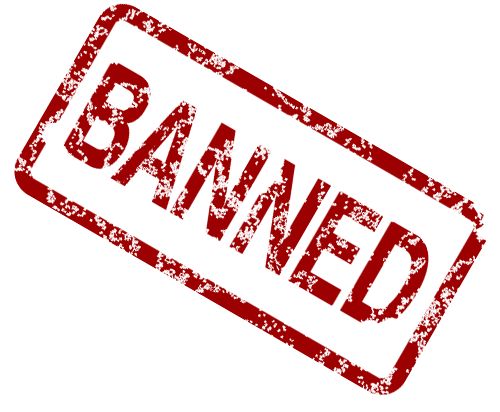