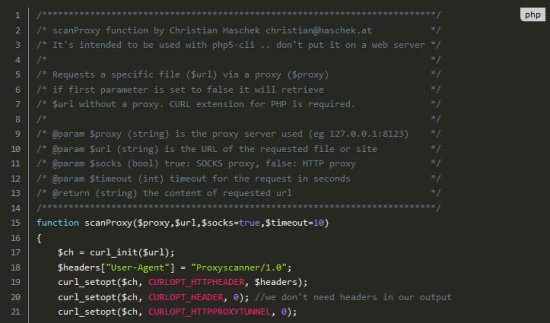 Share:
Top 7 Differences between VPN, Proxy and Tor6 Steps to Make it Safe to Use a VPN on a PhoneVPN vs. Proxy. What’s the best?How to Choose Completely Anonymous VPN Service?
proxy safe vpn trust.zone internet