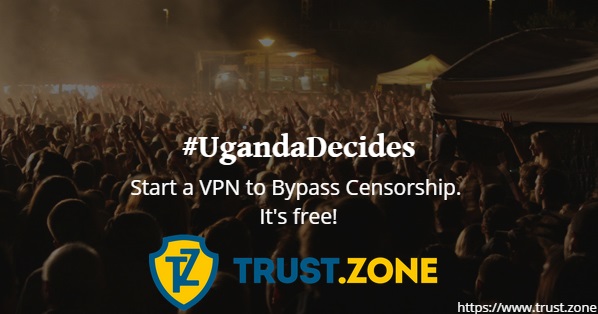 A Big Update - Trust.Zone VPN is Now 50% Faster!8 Reasons Why Your VPN Refuses to Work on Your Device: What to Do?The Future of Passwords: a Guide on Looking Forward to Incoming Cybersecurity MethodsPay for a VPN with USDT or other Crypto - get EXTRA discount!5 Reasons You Should Use a VPN as a Social Media ManagerDoes Trust.Zone VPN protect users from DNS Leak and WebRTC Leak? Definitely, YES